Skip to content
YOUR Talent For OTHERS: Soup for Syria & Barbara Massaad

What passion or talent do YOU have that could be leveraged on behalf of others? What unique gift do you hold inside, that, if shared, would enrich the world as never before?

For Barbara Massaad, it is a love of cooking and food and a talent for photography. And the “who” is Syrian refugees.

When confronted with the plight & devastation of those in Syria, she went to work to leverage HER talents to help. The result was providing soup for refugees in need through a local farmers market and eventually leveraging her network of chefs, cookbook authors, family, and friends to create the book “Soup for Syria”… 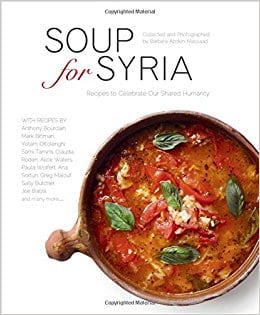 …a book that has raised ample amounts of financial assistance and awareness by bringing together famous chefs from around the world (such as Anthony Bourdain, Alice Waters, Yotam Ottolenghi) to share their favorite soup recipes and her photographs of the Syrian people themselves. She didn’t want to portray the Syrian people in terms of their suffering or as victims, but as people…. who they really ARE…apart from the hellish circumstances they have experienced:

“The photos are dignified. The Syrian people, like all people, have pride and don’t like to be seen as war-torn human beings with blood. I took the photos in a positive way. I showed it to the Syrian refugees and they were happy.

Because I put them up on a pedestal instead of bringing them down”.

(Barabara Massaad described this past Sunday) 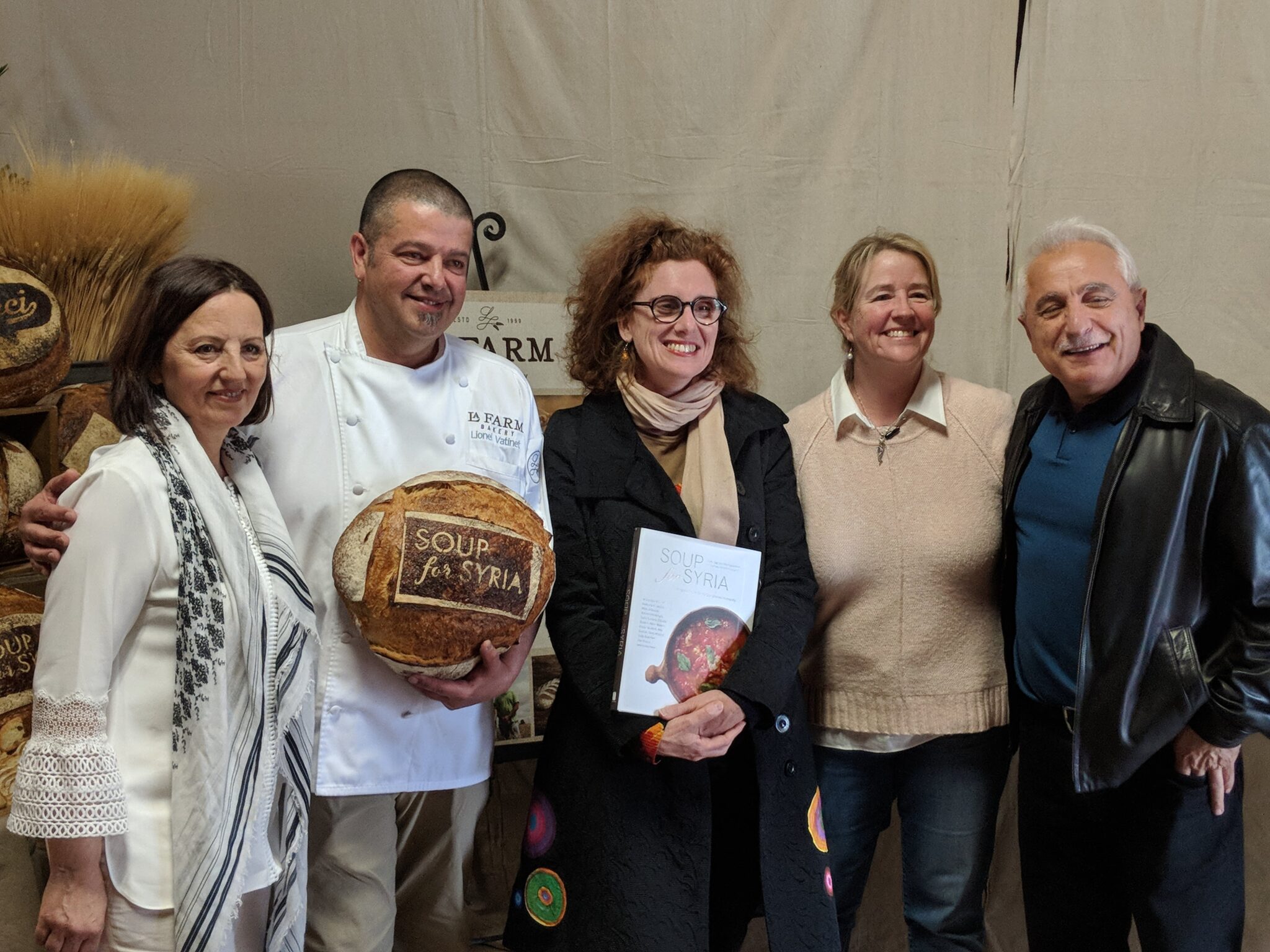 A Chance Meeting Made The Triangle A Focal Point for Life

This past Sunday, April the 8th, saw the local charity event, “Soup for Syria” bring together dozens of local restaurants and breweries in the Triangle area for the common goal of raising money and awareness for the Syrian refugees. It was a wonderful time of community and collaboration among peers of the food and beverage industry and was the fruition of a chance meeting in Lebanon that resulted in years of dear friendship.

Our head chef at Neomonde, Betty Saleh, had been following Barbara’s work for years until their paths unexpectedly crossed in Lebanon. Staying in touch and connecting long after, who knew that Barabara would be asked to speak in Raleigh, NC!!! They immediately knew that they had to make the most of this, once again, unexpected crossing of paths.

Speaking at the local event, Barbara shared about her books:

“The main message I wanted to portray from this book is that if someone is different than you…comes from a different culture, that doesn’t mean that they are different from you. The same goals and needs that they have set for themselves, are the same that we have set for ourselves: clean air, house, food, and a future for their families, and most of all dignity.”

Barbara is just one example of someone who found her life’s passion and calling, and in that found a people she could love through it. WHO is that for you?