Skip to content
What’s the Difference Between Greek and Lebanese Food?

There is an endless supply of new sounds/flavors always being created, as well as a great many well defined (somewhat) traditions.

(we shall NOT weigh in on the debate of where Baklava came from…what we can say though is that food brings out strong opinions…same with falafel…don’t ask a room filled with various Mediterranean nationalities where Falafel came from…trust us).

Trying to understand the unique differences of Mediterranean cuisine is somewhat like examining the influence of Jazz, Rock and Roll, Classical, or any other genre – they feed and build off one another and those before. 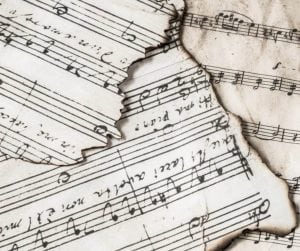 And you would be hard pressed to find an area of the world where there is more of a mixing and fusion of flavors, styles, and ingredients than the Mediterranean – a vibrant region currently made up of 21 countries with a wide and varied history of mercantile trade and hostile clashes of empires and conquerors.

There are distinctions to be made, but first here’s a little excursion through history to see what has led to the food we now call “Lebanese” or “Greek” today, or fit underneath the umbrella of “Mediterranean”.

“The types of food you eat distinguish your country from another country, your group from another group. When new influences come—whether from conquest or colonial exploration or the popularity of a TV cooking show—there is a period of adaptation, and then often the full incorporation of a new technique or ingredient into the country’s culinary lexicon.”

This group (they invented the alphabet actually) thrived through their manufacture of prized goods and maritime trade across the Mediterranean sea. Because they were highly skilled shipbuilders and traders, the Phoenicians facilitated the sharing and transfer of spices and ingredients from across the ancient world, spreading once solitary ingredients abroad into the greater world.

Fast forward through Alexander the Great, Rome, and many more, one of the largests influences has come from…

The Middle East: A Hub of Crossroads

This land, referred to by scholars as “The Fertile Crescent”, is where a number of staple crops were first cultivated such as: wheat, dates, barley, pistachios, dates, pomegranates, and figs. In fact, the oldest written recipes – beer for example, where fermentation was discovered from the process of leavening bread – were discovered here in Mesopotamia.

As a crossroads between Asia (connected by the ancient “Silk Roads”), North Africa, and Europe, this area has long been a hub of culinary trade. Okra came from Africa. Mongol conquests saw the introduction of spices from India and Indonesia (spice Islands): turmeric, cloves, and peppercorns. Later Spanish conquest (described more below), saw the introduction of “new world” crops, such as tomatoes, to the area.

The land of the  Middle East and Mediterranean was primed geographically for the diverse range of food ingredients and culinary influences seen today in Mediterranean cuisine. 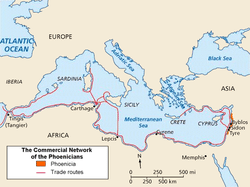 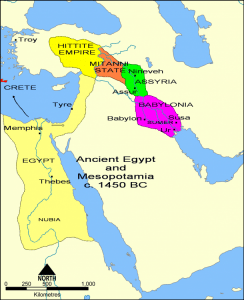 Having ruled over Lebanon and most of what is considered Greece today, this period saw the increased popularity of Lamb, laban (homemade yogurt), stuffed vegetables, olive oils, fresh bread, and a variety of nuts across the many lands of its empire. 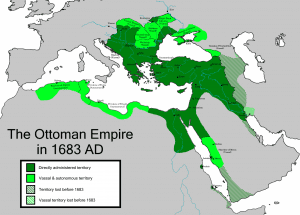 Many of our family’s “Old World” Lebanese recipes, interestingly have ingredients traced to the New World (America):

“The potatoes and tomatoes that went from the New World to Europe in the Columbian Exchange of the 15th century were first scorned by Old World diners who feared they were poisonous, then in time became emblematic of their cuisines.” (Smithsonian Magazine) 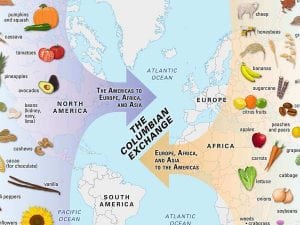 Greek and Lebanese: The Similar-ish Comparisons:

(Even similar dishes have unique styles): 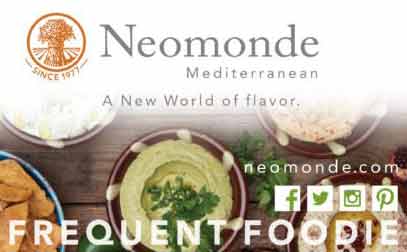